Slow travel and the secret bread 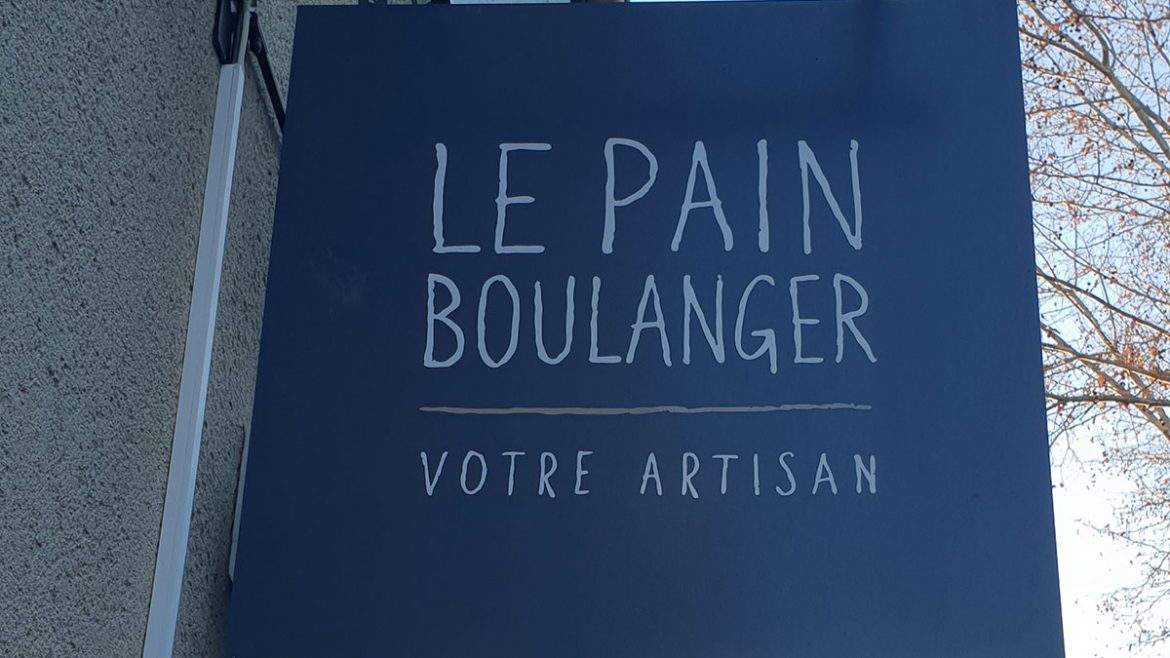 The words “Slow Travel” have, until recently, not featured in our vocabulary. Most of our travels around the world were done the same way most people do, with jam packed 10 day itineraries to try and see as much of a country or region as possible. With limited time, the reality is, that you only barely get to see all the “10 Must do Things” in a city or region, after which you normally need another holiday to recover!

In 2018 we were blessed to be in a position, with quite a bit of sacrifice, to start full time travelling with the kids. As soon as we started discussing the idea, we both agreed that we would try slow travel to minimize disruption for the kids, even though we both thought it might be a bit boring……

Now, 9 months later, we cannot imagine any other way to travel. I know some of you are rolling your eyes right now, but hear me out.

Because we’re in a town/city for a few weeks at a time, we walk to the bakery, butchery, grocery store, etc every day. After the 3rd or 4th day the baker/butcher/grocer starts to warm up and realize you’re not just a once-off tourist. The word spreads and before you know it people are knocking on your door to meet and greet. (even though sometimes it’s just out of curiosity)

It’s now just over a week since we’ve arrived in the small town of Belveze Du Razes in the south of France. The grocer and butcher smiles and waves when we walk past and the baker and his wife have a treat for the kids every time we go there.

Annél and Anika were invited to, and attended, a local soccer practice session and Anika now have two play dates lined up with girls from town.

We’ve also been invited to visit Guillaume and Isabelle Malafosse at their chateau (castle) in Belveze, which has it’s own vineyard and winery. Guillaume has been bottling wine here since 2002 after he started to modernize the family winery. They now produce 35 000 bottles per year!

Isabelle is a teacher at a school in nearby Carcassonne and offered to arrange a possible visit for the kids to the local school in Belveze or even to the school she teaches at! How nice is that?

The highlight for me though, being a foodie, is a local pensioner called Elie telling me about the “secret” bread called Pastorel (not entirely sure about the spelling but that’s how they pronounce it) that he buys at the local Boulangerie (bakery). Although it’s on the shelf, mostly the locals know about it and it normally sells out early in the morning. It’s a baguette shaped bread with a dark, rustic crust and a very intense flavor. We love it!

These are the things that give you a much better feel about how people from other cultures live, and it opens a whole new world of understanding and tolerance that we want to teach our kids. The saying “Travel is the only thing that costs money but makes you richer” definitely is true for us.

We know slow travel is not always possible, but if you can, try to take it a little bit slower and instead of seeing a 100 things, try to see 10 things for what they truly are. 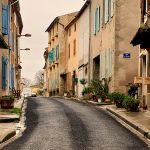 From sandcastles to snowmen – and the friendly pharmacist in the South of France! 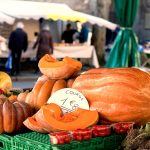 Interview on The Morning Show on East...

Swaziland – The land of colors and...

From sandcastles to snowmen – and the...

Mirepoix Market – One of the must...

This site uses Akismet to reduce spam. Learn how your comment data is processed. 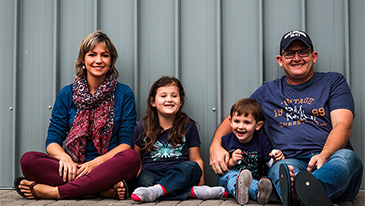 We are a South African Special Needs family who decided to embrace our unconventionality. Our aim is to travel the world and to show other parents that you can choose to thrive in your situation, whatever that might be. 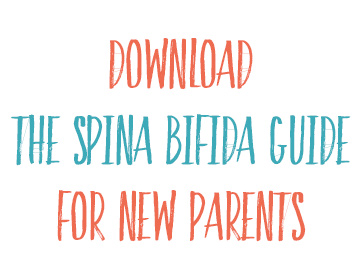